ACT OF THE DECLARATION OF CILICIA’S INDEPENDENCE 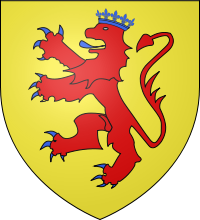 M. Tamatean
The representative of the Integrity of Armenia
G.Arch.Arslanian
Head of the Armenian Diocese of Adana
4 August 1920